Lysins are a novel class of direct lytic agents.  Lysins are proteins derived from naturally occurring bacteriophage, viruses which infect bacteria. When produced in recombinant form and applied to bacteria, lysins cleave a key component in the structure of the bacterial peptidoglycan cell wall which results in rapid killing of the target bacteria.

Lysins are direct lytic agents that directly bind and cleave the bacterial cell wall and essentially kill on contact. This novel mechanism of action is fundamentally different from antibiotics, which require cell division or metabolism in order to kill bacteria or stop their growth.  In addition to their mechanism of action, lysins have a number of key features that further differentiate them from antibiotics:

The main objective of our lysin discovery platform has been to bring forth a portfolio of lysins that selectively target the largest threats of resistant bacteria, commonly referred to as the ESKAPE pathogens (Enterococcus faecium, Staphylococcus aureus, Klebsiella pneumoniae, Acinetobacter baumannii, Pseudomonas aeruginosa, and Enterobacter species) which are the leading causes of hospital acquired (nosocomial) infections throughout the world.

Our internal lysin discovery platform employs bioinformatics and a series of metagenomic-based techniques to identify and clone bacteriophage lysins from bacterial, viral, and environmental sources. The field of metagenomics is based on the bulk extraction of DNA/RNA from environmental samples (e.g., soil, water, etc.) without prior isolation of individual microbial sources. This is useful when one considers that less than 1% of microbes are culturable under standard laboratory conditions. Once extracted, the metagenomic DNA can then be examined using sequence-based methods or by proprietary functional screens. These functional screens for bacteriophage lysin activity form the major component of our lysin discovery work. Once cloned, our scientists also employ a variety of techniques to further optimize and "engineer" changes to the lysins to introduce specific characteristics which we believe may be favorable for potential therapeutic use.

Lysins are a new class of agents for the treatment of bacterial infections. Lysins are recombinant enzymatic proteins derived from bacteriophage that directly digest the cell wall of bacteria leading to rapid bacterial killing. Conventional antibiotics require bacterial cell division and metabolism to occur in order to exert their effect (i.e., cell death or cessation of growth). Lysins, however, are fundamentally different and kill bacteria rapidly upon contact. 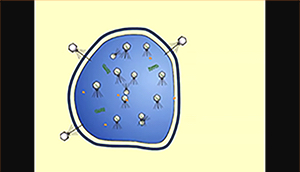 Lysins are enzymes derived from bacteriophage. ContraFect is developing recombinant lysins as a therapeutic which kills bacteria on contact. 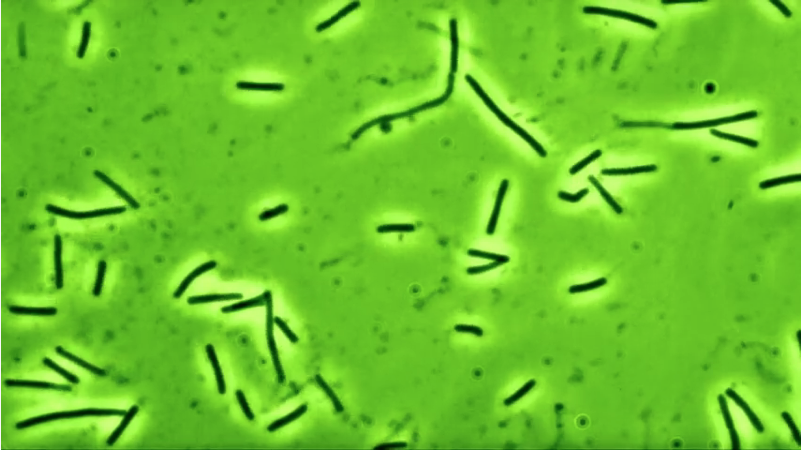 In vitro experiments indicate that our lead lysin candidate, exebacase, can kill Staph aureus 12-18x faster than the standard-of-care antibiotics. While antibiotics require bacterial cell division or metabolism to occur in order to exert their effect (i.e., cell death or cessation of growth), lysins act much more directly and quickly.  Lysins exert their bactericidal effect on cells immediately by killing on contact through their direct lytic activity on bacterial cell walls. Once the cell wall is breached, the bacterium disintegrates rapidly.

Biofilms are densely packed communities of bacteria held together by a viscous matrix. Biofilms act like an armor coating which makes it difficult for conventional antibiotics to reach their target. Bacteria in biofilms may also become dormant, making them further resistant to conventional antibiotics which require bacterial metabolism to exert their effect. As a result, bacteria in biofilms can tolerate as much as 1,000 times more antibiotic than non-biofilm bacteria. Biofilms can be formed by drug-resistant strains of bacteria such as MRSA which makes them even harder to treat. No products today are approved for the treatment of biofilms.

The term "biofilm" was introduced in 1981, and the full extent of their clinical impact is still being understood, though they are thought to be involved in 65-80% of all clinical infections. Biofilms can form on human tissues, such as the heart valve in endocarditis or bone in osteomyelitis, or indwelling medical devices such as central venous catheters, pacemakers, or prosthetic joints. Treatment of biofilm infections can take months of intense antibiotic therapy, and often the only "cure" for a biofilm infection is surgical removal of the material on which it forms, such as the removal of an infected catheter or even the removal of an infected pacemaker, hip or knee prostheses.

Lysins have been shown to be highly effective in clearing biofilms in vitro and in killing the dormant bacteria within the biofilm. Our lysin candidate exebacase has been shown to clear biofilms in models of catheter biofilm and is highly efficacious when used in addition to antibiotics in animal models of endocarditis, a serious medical condition that has a significant biofilm component to its pathology. 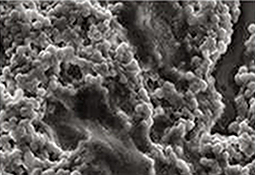 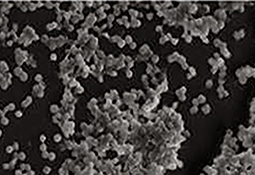 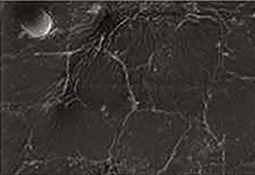 Lysins are much less susceptible to the formation of drug resistance. Lysins bind and cleave conserved regions of the peptidoglycan shell of bacteria, which is essential to the structural integrity of the bacteria. In serial passage studies of exebacase, it has been shown that bacteria do not form appreciable resistance to its killing effect while other standard of care agents develop resistance under the same conditions.

Unlike standard-of-care antibiotics, which are "broad spectrum" and kill the body's natural flora (including good bacteria) in addition to the disease-causing bacteria, lysins are "narrow spectrum, broad-acting" anti-infective agents. Due to the specificity of a lysin's binding domain and catalytic activity, they are highly specific for given species of bacteria (i.e., Staph aureus), making them a narrow spectrum anti-infective. However, lysins are broadly active against the spectrum of strains of the target bacteria, including resistant strains.

The highly targeted activity of lysins may reduce the potential adverse effects that can occur when conventional antibiotic treatments kill the body's healthy, desirable bacteria.

Synergy is defined as the interaction of two or more agents so that their combined effect is greater than the sum of their individual effects. A strong synergistic effect between exebacase and several standard-of-care antibiotics, including daptomycin, vancomycin and oxacillin, has been demonstrated in preclinical studies.

In order to take advantage of this strong synergistic effect, we intend to conduct clinical trials and eventually seek approval for exebacase in addition to standard-of-care antibiotics for the treatment of Staph aureus bacteremia. We intend to use of exebacase in addition to, rather than as a replacement for, standard-of-care antibiotics, which we expect will provide better outcomes for patients.

Exebacase is a novel, investigational  lysin with potent activity against Staph aureus, including MRSA strains. Exebacase is being studied in clinical trials as a treatment for patients with Staph aureus bacteremia, including endocarditis.

We have discovered and engineered lysins which target and kill Gram-negative pathogens, including multi-drug resistant strains.